The shoplifting security service is organized by the constant use of one or more security guards, for all the time defined in the contract, and essentially consists in the prevention of crime of theft in shops for the sale of goods on display to the public faith during the opening hours, through the supervision of premises in order to prevent or, where appropriate, make impracticable criminal actions to the detriment of customers, employees and user’s assets.

During the dwell time the security guard performs the operation, which can be referred to:

The shoplifting security service is therefore realized in the monitoring of assets exposed to public faith in the commercial distribution aimed – by observation either in person or by means of video surveillance systems – at prevent theft and / or damage to the goods themselves.
The service is normally carried out in a uniform and with the weapon, but in special cases or for specific services requested by the user, the service can be carried out in civilian clothes and with the distinctive exposed, with the weapon or in disguised form unarmed, with the preventive approval of the Local Police Authority. 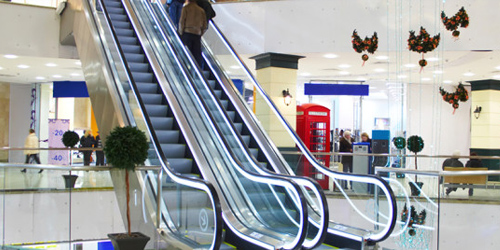 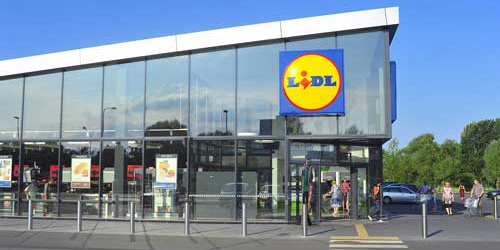 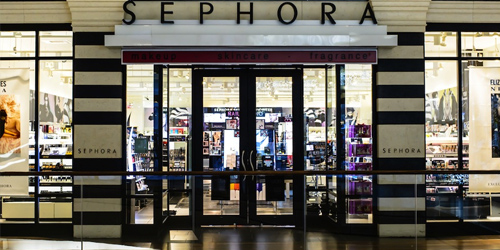